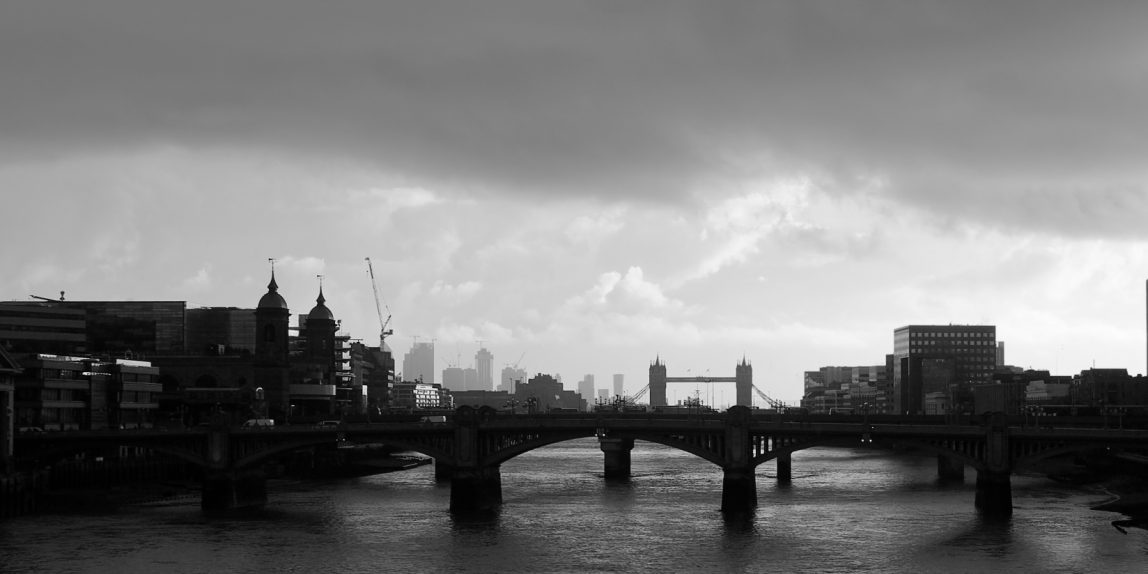 On 24th December 2020 the UK and the European Union agreed on a new trade relationship – the so-called Trade and Cooperation Agreement. The Agreement came into force provisionally on 1st of January 2021 and is now awaiting ratification by the European Council – comprising the heads of EU states and governments – and the European Parliament. The agreement currently only covers goods, with negotiations on services trade – including the tricky issue of financial services – ongoing. Most commentators concluded that this was the thinnest of thin agreements but still better than the alternative of a “no deal”. The EU has stressed that it is now time to implement the agreement rather than to engage in renegotiations.

The agreement follows other trade agreements by setting specific tariffs on specific goods based on the so-called Harmonised Commodity Description and Coding System, an internationally agreed system of classification developed by the World Customs Organization. So far so good.

Exporters are now required to register their exports based on this classification to take advantage of the agreed tariffs, which are, after all, lower than the default WTO rates. But that is not it: exporters will also need to demonstrate that their exports meet the criteria set out in the rules of origin, a key concept in international trade agreements. The rules of origin specify how much of the “value added” embedded in an exported good has to be generated domestically to take advantage of the lower negotiated tariffs. This is to avoid circumventing tariffs by importing from a third country, putting on a sticker saying “Made here” and then exporting to another country. In our world of global supply chains figuring out the source of the value added in a product is a complex undertaking for even the most basic manufacturers nowadays. And this is before mentioning all the new rules around VAT registration even for businesses that used to be VAT exempt. This is what leaving a customs union looks like.

Once the teething problems are gone, permanent frictions will remain

Agreeing on a new trade relationship and implementing it – even if only provisionally – within a week is probably worthy of an entry in the Guiness Book of Records. With nothing to prepare for, it is not surprising that the first few weeks have been characterised by some major upsets. Long established cross-border supply chains came under pressure as exporters and importers no longer understood what rules had to be followed, and some logistics companies just stopped taking orders. The situation has become so confusing that some businesses based in England have stopped selling to their customers in Northern Ireland until a clearer picture emerges. Just imagine sellers in Frankfurt no longer delivering to their customers in Munich because of trade frictions. The German customs union addressed this particular issue in 1834.

Once the new agreement has been digested, and software programmes and compliance updated, we can expect that these teething problems will fade away and a sense of normality might return.

But this is not the same as a return to the past as the new trade barriers and frictions are here to stay. Instead, exporters will merely find ways to deal with them. And even the most efficient way of doing so is much more costly than not having to deal with them at all.

This cost will either have to be absorbed by the businesses themselves – leaving less money for example to invest in new productive capacity or explore new markets – or be passed on to the customer in the form of higher prices. In both cases societies will be worse off.

Smaller businesses may find it much harder to adapt

Economists have argued for a long time that trade barriers will make societies worse off on aggregate but there are also distributional issues to consider. For example, larger businesses with well-established international networks will find it much easier to adapt to the new circumstances – it is part of their day-to-day activities – than smaller businesses that only exported to other EU member states in the past. For them dealing with these regulations will be entering new territory and many will be daunted by the challenge. And they also do not have the scale to spread the additional costs over a larger production base, potentially making exporting to the EU unviable.

And these small businesses matter: according to UK government statistics, more than 99% of all registered businesses have fewer than 50 employees, while more than half of all registered businesses are VAT exempt. While many of these will probably be offering local services only, there will also be a sizable number of them exporting to the EU markets. Especially in the light of the Covid-19 pandemic, which has led to the deepest economic recession in living memory, the UK economy can ill afford for these businesses to withdraw from their previous export markets.

It is not only smaller exporters that might lose out: consumers too can expect to be worse off as a result. As mentioned, they can expect to pay higher prices to cover at least some of the additional costs arising from dealing with the new trade barriers. But prices might also go up as a result of less foreign competition. And the remaining foreign competition might well look quite different to today, with larger businesses and exporters likely to benefit at the cost of smaller enterprises. For consumers the likely market concentration is unlikely to be positive in terms of prices nor in terms of choice. Over recent years many smaller businesses have taken advantage of the new distribution channels offered by the internet and have reached out directly to new customers in foreign markets. Will this be a viable business model for many in the future?

This is the new reality we will need to get used to and the sooner businesses adapt to the new circumstances, the better it will be. Long-standing customers across the border will initially be understanding and patient but will eventually start looking elsewhere to meet their requirements. This could accelerate a trend that started even before Brexit: between 2015 and 2019 the UK dropped from being the 9th most important source of German goods imports to 11th, just above Spain.

To avoid such an outcome, goods exporters urgently need to get on top of all the new rules and requirements, and should take advantage of all the support that is offered to do just that.

This might look daunting and might not even be the end as so-called non-tariff trade barriers are a distinct possibility in the future as a consequence of leaving the EU’s Single Market. Rules of origin is one such non-tariff barrier but they come in many shapes and sizes, including diverging products standards or regulations. In many cases these non-tariff trade barriers can be a much bigger obstacle to international trade than tariffs.

But goods exporters can take some cold comfort from the fact that they – unlike services providers – at least have a trade agreement to work with. It is a start.

This commentary was previously published on the British Chamber of Commerce in Germany’s Brexit blog: https://www.bccg.de/BCCG_84/Brexit-Commentary.html.Newsdetail=1789