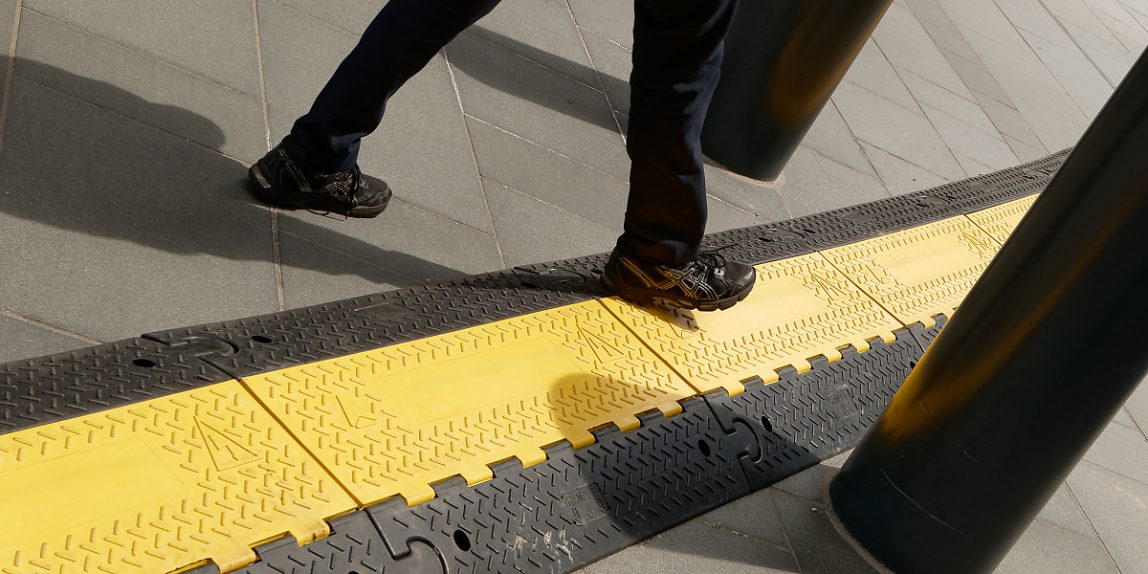 Crossing a line: Is current inflation a threat to central bank independence?

A new kid on the block – inflation

Following the news, it is easy to conclude that consumer price inflation, that is the general increase in prices for products and services consumed by households, is rearing its ugly head again. In April US consumer price inflation increased to 4.2% on the year-earlier period, the highest increase since September 2008 just before the Great Financial Crisis. In the UK consumer prices were 1.5% higher in April than in April 2020 when the world economy had just gone into lockdown in response to the Covid-19 outbreak, a doubling from the previous month. The increase would have been higher if not for the government’s temporary reduction in VAT rates on hospitality services, which will expire later this year. Are these the first signs of a period of high inflation? And do we need to be worried?

It all feels very different to just a few years ago when policymakers identified deflation – a fall in consumer prices – as one of the biggest threats to the global economy.

These news have stimulated a lively debate in the economics community and have put central banks – the guardians of low inflation – once again in the limelight. Will they clamp down on higher inflation by raising interest rates or will they tolerate some inflation?

This matters for the economy: raising rates, if misjudged, could undermine the recovery post Covid-19, while a build up of inflationary pressures might require more drastic policy action later to avoid any longer-term negative on the economy. It also matters for the capital markets. Inflation and what central banks might do about it has already led to turbulence as investors have started worrying about future prospects and are unsure how to invest in these uncertain times. And as we learnt during the Great Financial Crisis more than a decade ago, what happens in the capital markets could well have implications for the economy more generally.

In this note we explain what is causing inflation currently and compare current trends with historical developments. We then address the question of whether current inflation could be a threat to central bank independence. We explain why governments made central banks independent in the 1990s and conclude that governments are unlikely to reverse this decision any time soon. Faced with potentially higher inflation, central banks are likely to interpret their inflation mandate more flexibly than in the past and make the case that they have the required tools to rein in inflation if necessary…